Los Angeles and Long Beach, are continuing in their contract negotiations, which expired July 1st. While both parties had issued a joint statement in June that operations would continue and neither party was preparing for a union strike or Terminal lockout, several local actions intensified the atmosphere, as reported by the Journal of Commerce, including a work stoppage on ships calling at the Port of Los Angeles APMT’s Pier 400 automated section (Terminal automation being an issue of negotiation) and a separate union representing security guards at several SoCal Port Terminals authorizing a strike. Should the security guards strike, ILWU members might refuse to cross their picket lines thereby shutting down affected Terminals. 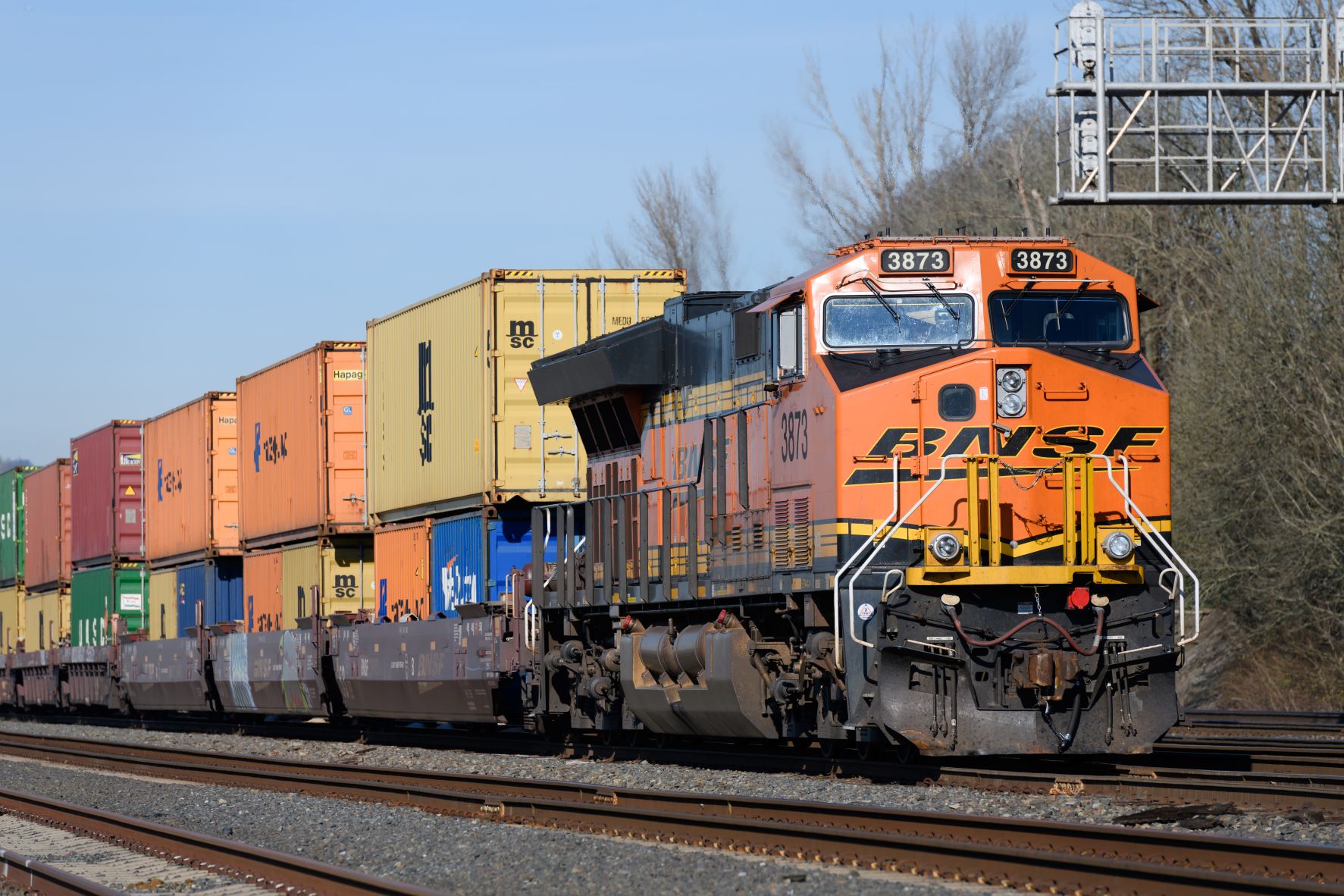 strike, after all-night talks brokered by Labor Secretary Martin J. Walsh early Thursday morning. The agreement now heads to union members for a ratification vote, which is a standard procedure in labor talks. While the vote is tallied, workers have agreed not to strike.

“Thanks to the dedication of all members involved in the collective bargaining process,” the association said in a news release, “these new contracts provide rail employees a 24 percent wage increase during the five-year period from 2020 through 2024, including an immediate payout on average of $11,000 upon ratification.”

President Biden and his economic team had increasingly inserted themselves in the talks over the past week, hoping to avoid a work stoppage that would have snarled the distribution of food, chemicals for water treatment plants, and other critical goods across the country. Such a stoppage also risked creating shortages on store shelves that could have sent consumer prices soaring, further adding to an inflation rate that reached a four-decade high this summer. 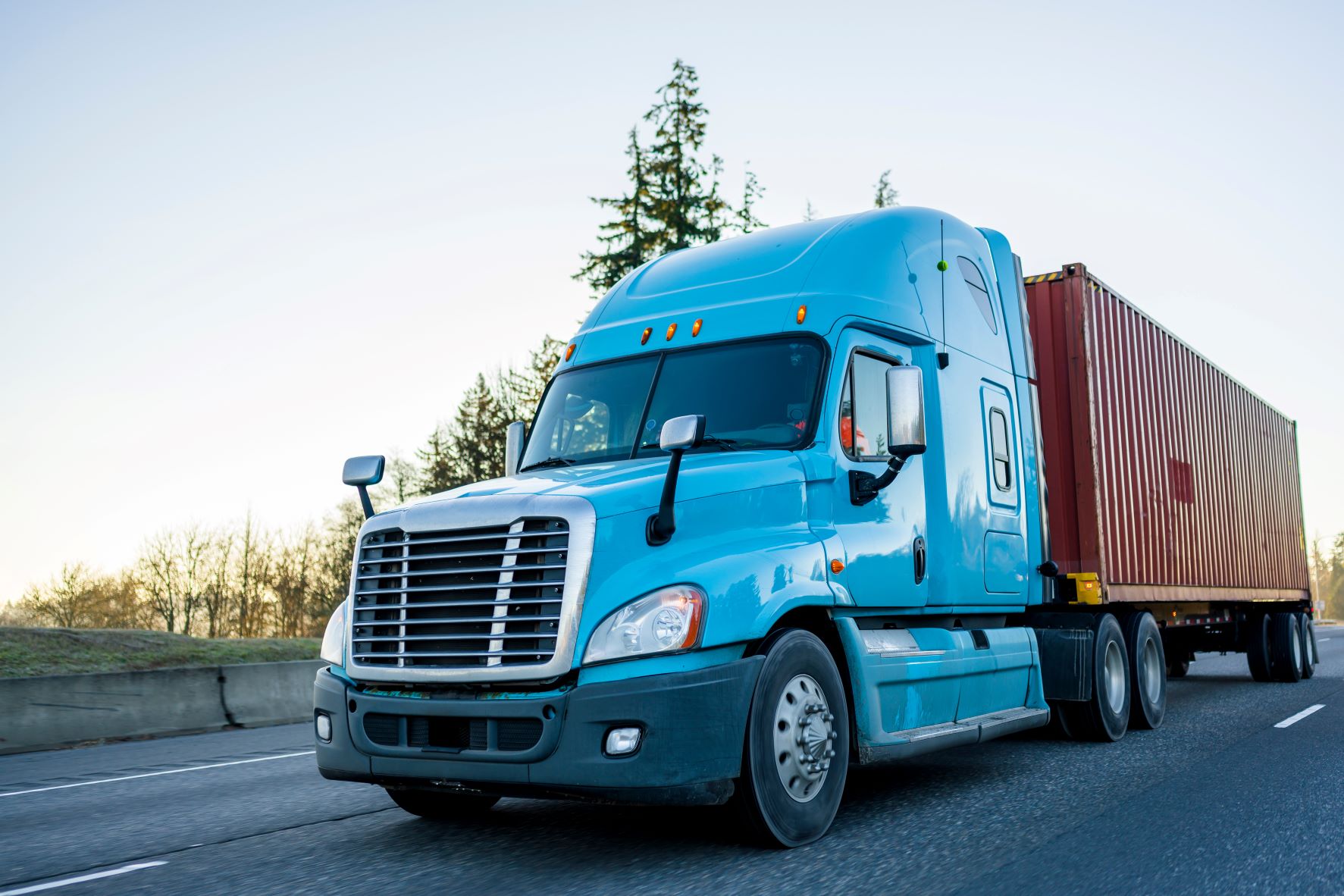 law, when the U.S. Supreme Court failed to take up the matter in June 2022. The law restricts businesses from classifying workers as independent contractors if those workers meet certain criteria. The law can now be enforced concerning the estimated 70,000 owner-operator truckers in the State, many of which serve the SoCal Ports. How the State plans to enforce the law remains unclear. Interested parties, such as the California Trucking Association and the Owner-Operator Independent Drivers Association have until Oct 11th to file a renewed motion for a preliminary injunction, based on the contention that AB5 violates the Federal Aviation Administration Act.

SoCal Port Vessel Queues Return to Normal
According to the Marine Exchange of Southern California late last month, the number of container ships in the queue for the Ports of Los Angeles & Long Beach was at

its lowest level (eight vessels) since the Port congestion began 2 years ago, which at its peak was 109 vessels last January. The volume of imports through the SoCal Ports has declined due to lower consumer demand, improved Port container fluidity, and diversion by Shippers to East and Gulf Coast Ports as a response to SoCal Port congestion and in anticipation of potential disruption from SoCal Port labor union contract negotiations. According to American Shipper last month, there were dozens of container ships queuing off the East and Gulf Coast Ports. 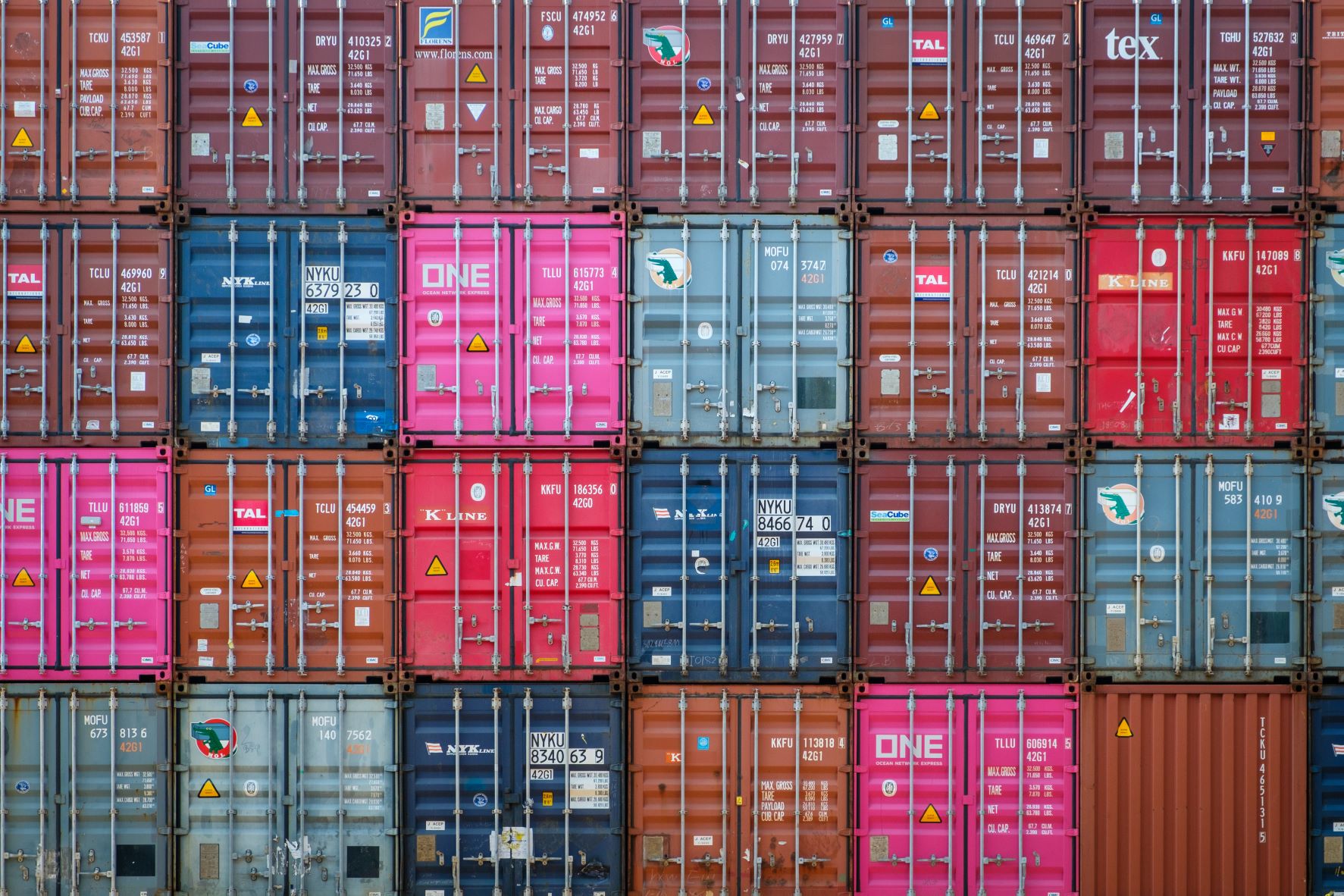 program was enacted in Oct 2021, the Ports have seen a combined decline of 46% in aging cargo on the docks. As an incentive to free up space, SoCal Ports enacted the program to impose on Carriers, a congestion dwell fee of $100/day on import containers dwelling 9 days or more (truck cargo) or 6 days or more (rail cargo).  According to Gene Seroka, Executive Director of the Port of Los Angeles last month, dwell time for truck-bound containers was at four days, a decline from the high of eleven days. However, there were over 20,000 rail-bound containers sitting on the docks for nine days or longer.

Big Box Warehouses Locate to Phoenix to Serve SoCal and other Markets
The greater Phoenix area has become a viable alternative to Southern California for big box warehouses and distribution centers. According to CBRE, in the 1st half of

this year, 4 signings accounted for over 4.4 million square feet of leased industrial space in the Phoenix market. Among these are Lowes (1.2 msf), Amazon (1.19 msf), and Puma (1.02 msf). According to Cushman & Wakefield, Phoenix ranks fourth in the U.S. with 39.9 msf of industrial facilities under construction in the 2nd quarter of 2022. 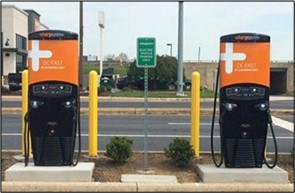 Infrastructure program, as part of the $5 billion allocated to the States under the 2021 Infrastructure Investment and Jobs Act. The ATA’s comments call for a more equitable distribution of funds for Medium and Heavy Duty Vehicles, which require higher energy needs for chargers than electric cars (e.g., over 1 MW). For example, the energy demands for 44 Tesla electric cars traveling 13,500 miles per year equates to the electricity needed for one Class 8 truck traveling 100,000 miles per year. The ATA also recommended charging locations receive funding to accommodate future power demands and dedicated real estate for the needs of trucking and that the proposed installation of truck charging infrastructure every 50 miles along designated Alternative Fuel Corridors is not currently warranted nor economically practical.