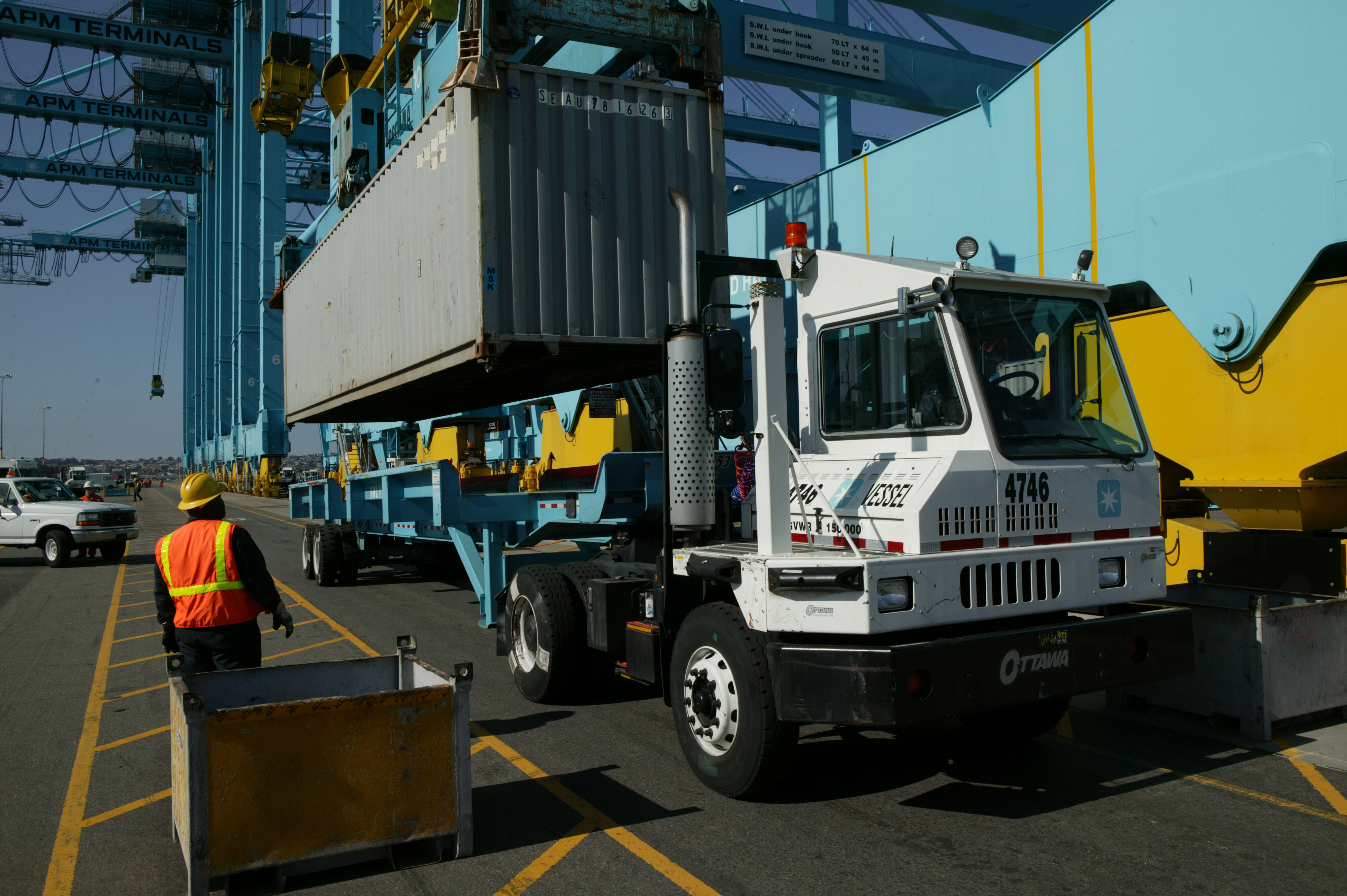 West Coast waterfront employers be suspended until June 1. It wasn’t immediately clear why the ILWU would want to take a break from negotiations. The union did not respond to multiple requests for comment. A source with knowledge of the negotiations said little progress has been made since the talks began on May10. The source added that the ILWU, at this point, appears to be in no rush to secure a new contract prior to the expiration of the current contract on July 1.

TRUCK AND BUS REGULATIONS
The regulation requires older heavy vehicles (diesel trucks and buses with a GVWR greater than 26,000 pounds) to be replaced with 2011-or-newer vehicles – or have vehicles fitted with 2010-or-newer model-year engines by January 1, 2023.

ADVANCED CLEAN TRUCK (ACT) REGULATIONS
ACT requires truck manufacturers in California to sell beginning with the 2024 model year a certain percentage of zero-emission vehicles (ZEVs) out of their total sales. California generally defines ZEVs as battery-powered vehicles, though there are stipulations for hydrogen-powered cells as well.

ADVANCED CLEAN FLEETS RULE
The Advanced Clean Fleets rule is not yet law but a formal proposal may come this year. The rule will impact drayage operations in the state fairly quickly by requiring new drayage trucks registered after November 2023 to be ZEVs. 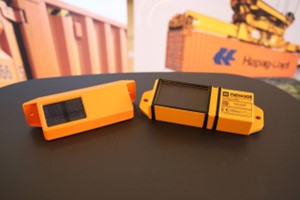 its entire container fleet with real-time tracking devices as it looks to become the “first-mover” in the use of technology. “Going forward, we will be able to provide all our customers with real-time track and trace data, giving them full visibility of any container movement worldwide,” says Maximilian Rothkopf, COO of Hapag-Lloyd.

in an increasingly competitive industrial real estate market. One of its latest pushes is focused on office properties that can be redeveloped into industrial ones once vacated.

One of the most important factors in whether an office property can be redeveloped into industrial is zoning. “The key thing for us is we look for opportunities where the underlying land is already zoned for industrial use and we don’t have to take any entitlement risk,” Michael Frankel, Chief Executive at Rexford Industrial Realty, said.

C.H. Robinson is Throwing Its Weight Behind Autonomous Trucking
C.H. Robinson and Waymo envision autonomous trucks being used by smaller carriers in dedicated

C.H. Robinson sees a bigger role for autonomous trucks in the dedicated trucking operations it offers shippers. Those operations are built around consistent, pre-determined lanes and routes. Injecting autonomous vehicles into those routes could lead to new, more efficient dedicated fleets for shippers.

less-than-truckload (LTL) terminals starting in the 2nd quarter of 2022. According to XPO Logistics, the Adelanto, California terminal will expand XPO’s footprint in San Bernardino County, where an influx of business development is driving demand for LTL services.

Southern California, which is normal for this time of year. But the number will increase soon enough as already-arriving back-to-school shipments, followed by early holiday merchandise imports, eventually collide with a delayed spike in shipments from Shanghai when COVID-19 lockdowns restricting goods movement in and out of the world’s business port are lifted. “We expect a pretty quick recovery (in volumes),” said Seroka

Although retailers are projecting a 5.3 percent year-over-year decline in US imports in May owing to the COVID-19 lockdowns in Shanghai, they project a rebound in June. Global Port Tracker, which is published by the National Retail Federation and Hackett Associates, forecasts that US imports will increase 5.2 percent in June, 5.6 percent in July, and 3.3 percent in August (y/y).