ILWU Contract Talks Update
After Contract talks were abruptly halted on May 23 by the ILWU they were resumed on June 1st. Sources are indicating that 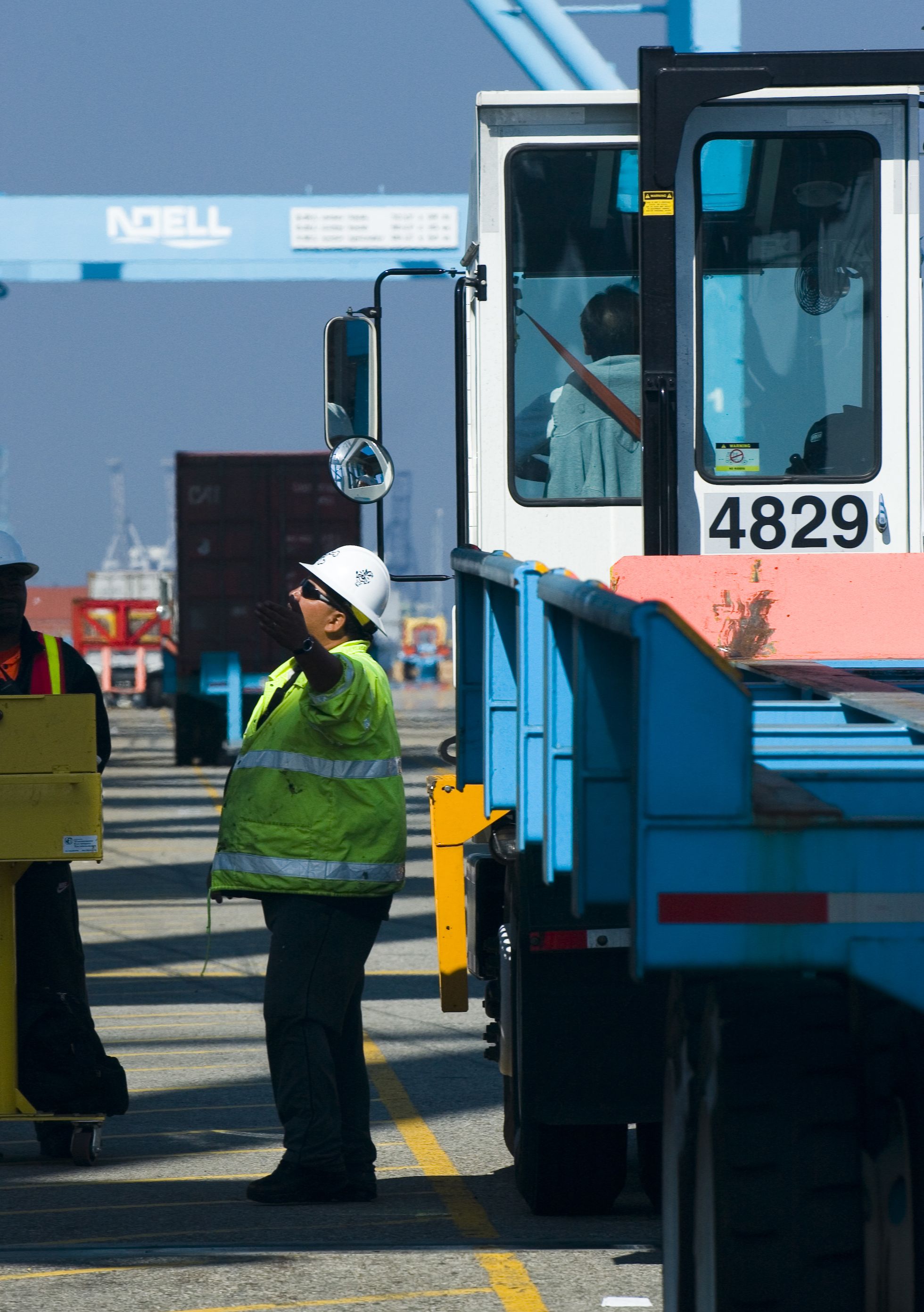 terminal automation will be a major contract issue for both sides. Management fears without SoCal terminal automation the Ports of LA/LB will be unable to efficiently handle rising levels of international cargo volumes. ILWU thinking is terminal automation equals fewer ILWU jobs. There is a clear trend that West Coast volumes have gradually shifted to East Coast ports in anticipation of a possible strike. Back in March, twenty Republican Senators wrote to President Biden to ask him to intervene with the parties to prevent additional supply chain disruptions due to a work stoppage

E-Commerce Battle of the Titans: Amazon & Walmart
Walmart will open four new fulfillment centers over the next three years that the company says will let them pack and ship online

orders more quickly. The plan comes as Walmart competes with online retail giant Amazon, which has made it easy for customers with Prime memberships to order a wide range of items and have them delivered within a day or so. With more of Walmart’s sales coming from its website in recent years, it already has 31 facilities that prepare online orders. More than 3,500 of its stores, or about 75% of its locations, also fulfill online orders.

What’s In Store for Final Miles in 2022?
The final leg of logistics has been regarded for years as a cost base rather than a revenue driver, but operations might be

changing with increased operations analysis. Retailers large and small are leveraging distribution and fulfillment centers to map their inventories directly onto their customers’ locations, enabling carriers like UPS and the Postal Service to offer deliveries in hours rather than days. Some companies are thinking even faster. A bevy of startups including Jokr, Gorillas, and Getir are getting down to the minute, delivering food and groceries in less than a half-hour.

State of California AB2840 More than 1,000 ft of Sensitive Receptor
On May 26, 2022, the California State Assembly narrowly passed AB 2840 which would ban warehouse and logistics projects 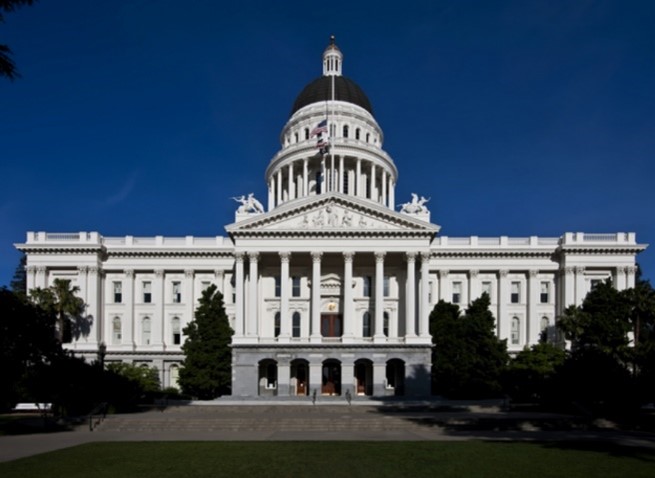 from being built within 100,000 sq. ft. or more within 1,000 ft of a “sensitive” receptor. Additionally, AB 2840 mandates a statewide “skilled and trained” project requirement for all warehouse and logistic center projects. Before passing the Assembly today, the bill was narrowed to apply only to the Inland Empire portion of Riverside and San Bernardino Counties. Even with such a drastic narrowing of the bill, the voting roll had to remain open for over 10 minutes in order to squeeze out the 41 votes needed for passage. AB 2840 now singles out two counties and removes control from their local governments to make decisions that will benefit their residents with jobs and economic development. This remains a bad bill. The bill would do great economic harm to state and local economies even when singling out two counties. Moreover, stopping logistics projects will produce more sprawl, worsen tailpipe emissions, and require more vehicle miles traveled.
Biggest US Ports Rank as World’s Least Efficient for Containers
According to the World Bank and S&P Global Market Intelligence’s 370-member Container Port Performance Index for 2021, a 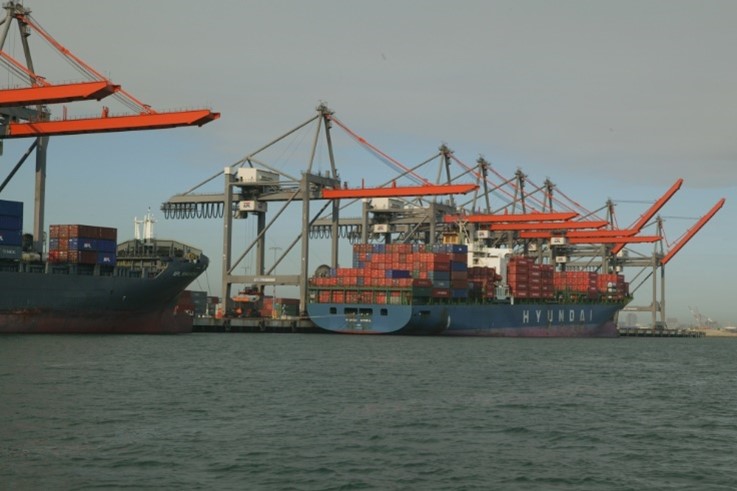 majority of the busiest US sea gateways – including Georgia’s Savannah, New York/New Jersey, and California’s Oakland – ranked in the bottom half of the list. Chinese ports dominate the top 10. Los Angeles and Long Beach are last in the gauge of 370 maritime hubs. It is important to note during 2021 the Ports of Los Angeles and Long Beach’s demand for goods exploded as homebound consumers turned to e-commerce, with American ports struggling to cope with record volumes of imports. 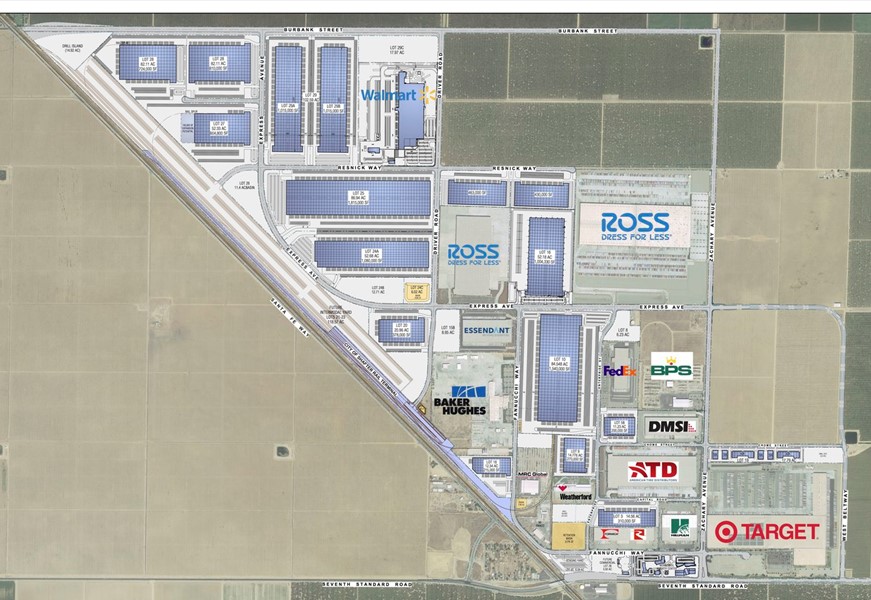 center will be home to Wonderful Company’s Central Valley corporate campus to provide several resources that benefit tenants and their employees, including a conference center, a manufacturing tech vocational training school, a health and wellness center, and additional retail services.

UP, BNSF blame shippers for rail container buildup in LA
The number of rail containers at the Port of Los Angeles has jumped 20 percent over the past month — and long-dwelling boxes 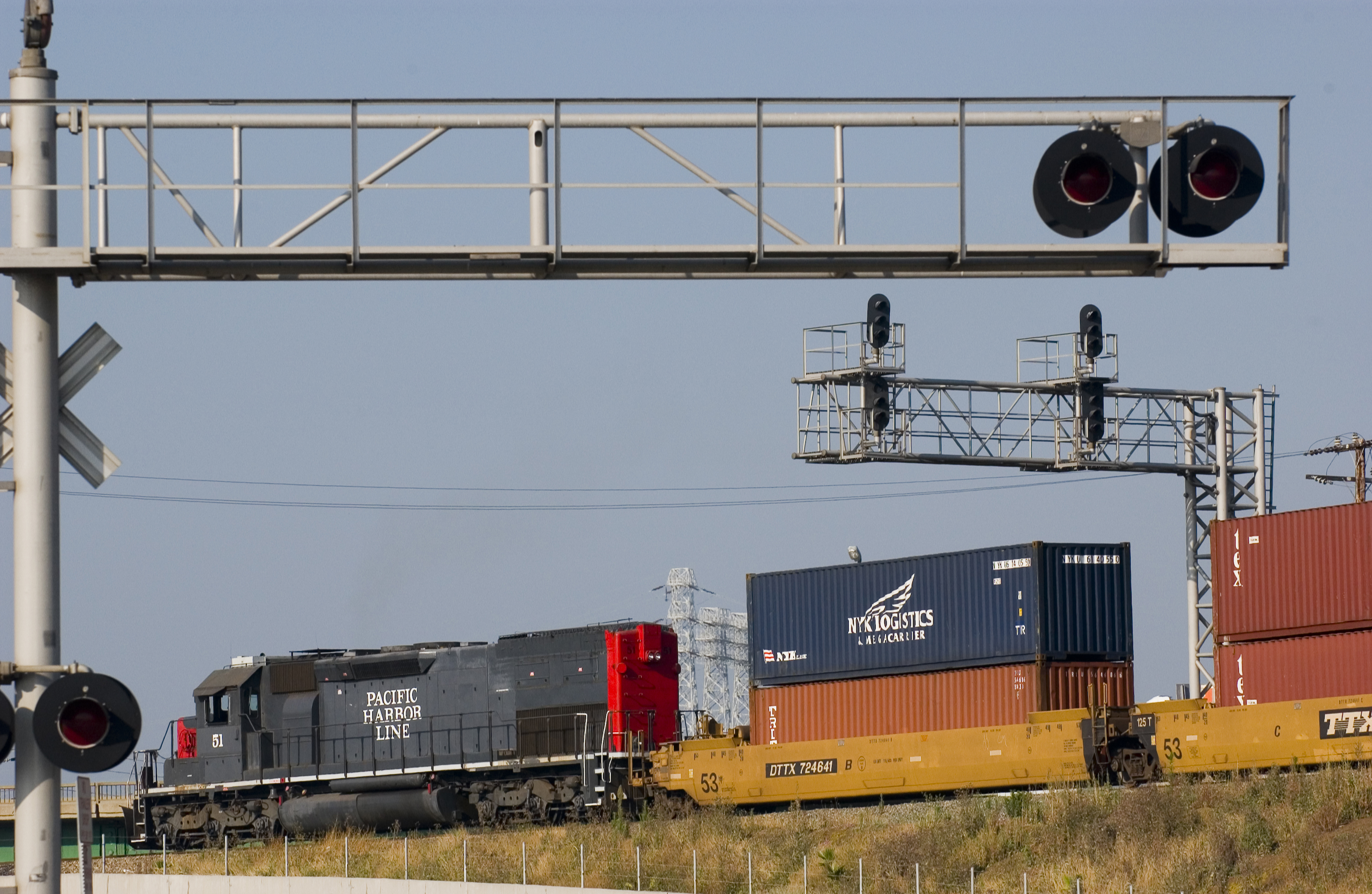 are up a massive 71 percent — as railroads place the blame squarely on shippers failing to retrieve their containers quickly enough from rail ramps in Chicago and other inland locations. Union Pacific and BNSF Railway say that lack of movement is a major reason they have been unable to return trains from inland hubs to Southern California fast enough to relieve congestion on the docks in Los Angeles, the nation’s largest port.
Diesel Hits New Record at $5.718 a Gallon
Diesel is most expensive in the West Region at $6.423 a gallon, and especially so within California, where it is $6.887 a gallon.

Labor, Maritime Leaders Discuss Expanded Hours at West Coast Ports
Negotiators with the International Longshore and Warehouse Union and the Pacific Maritime Association are discussing a plan to 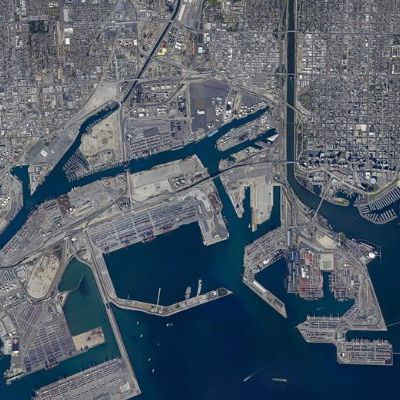 allow all West Coast marine terminals to open an hour earlier, at 6 a.m., under what’s called “a double flex.”

Harbor Trucking Association President Matt Schrap said the double-flex proposal has the support of his organization because it would open port gates to more truck drivers, adding more time to what is considered the most productive time of the day.